Questions I had before getting this unit:

The Panasonic GH4 already records in 4k, so do I really need the Shogun for it’s 4:2:2 10bit ProRes files?

The Sony a7S does not have 4K, so will the Shogun be a welcome addition to that camera?

Tools (Scopes) What I love about this unit

This following is from Wolfgang Andrae:

Hi Dave, this is Wolfgang from 1meter60 Film in Germany. I “solved” the problem with the soft skin tone: It’s only happen when you don’t start the recording directly from the a7s. When the a7s is in standby mode and the person in the picture doesn’t move, the a7s picture-processor begins to soften the person/picture. (Maybe it’s for the time compressed internal recording?) But when you start the recording on the a7s the softness go away and all the details stay (in 4k mode the a7s doesn’t record internally but it shows in the display, that the Shogun records). When you start the recording only on the Shogun, the a7s doesn’t recognize that the Shogun is recording and still produce this strange softness. Maybe this is the same with your a7s/Shogun. Greetings from Germany Wolfgang

Steve K wrote in the comments:

I think the skin smoothing thing is a Sony thing — happens as well with Odyssey 7Q+. Unfortunately, as of now, I can’t get Odyssey to trigger with A7s record button.

Where or When Do You Use the Shogun?

Tests done on my computer I call The Beast with 8-cores.

Misc Thoughts on the Atomos Shogun 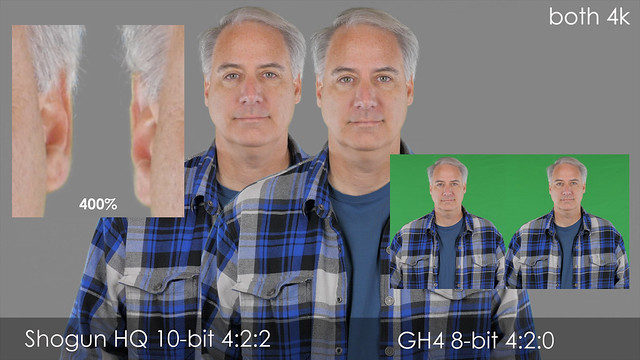 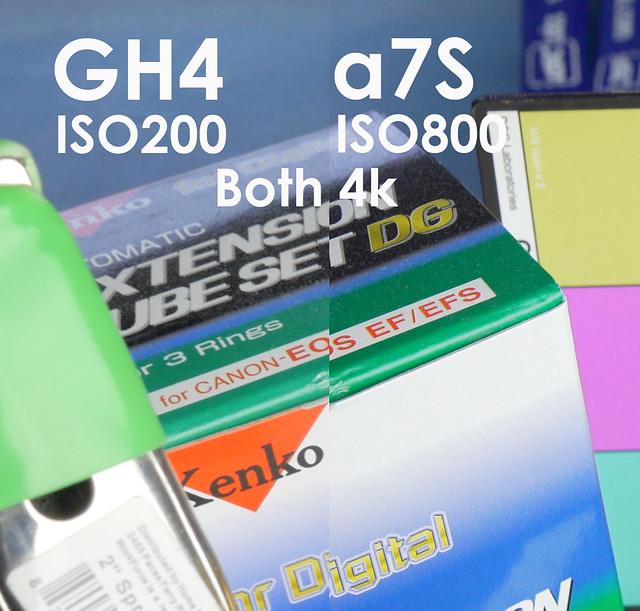 Sorry this was not a comprehensive review based off the 6.01 firmware, I ran in to too many issues and will look at it again perhaps after the price drops. Watch Stefan Czeck Video he did a great job if you want more information on the Shogun.