Fan was loud like all the other lights I tested so I put a new one in (Noctua NF-B9), the temp went up (8 degrees C) but it is still below the 70 C limit. However this might make the LED chip to fail earlier.

Conclusion from my Comparison Tests 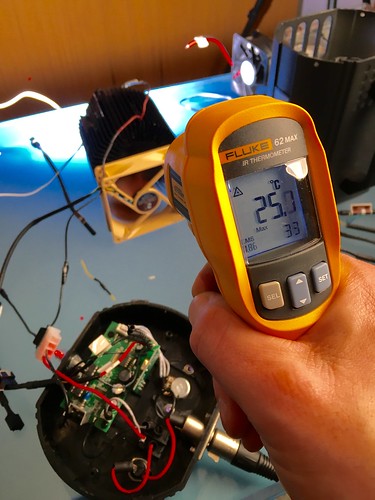 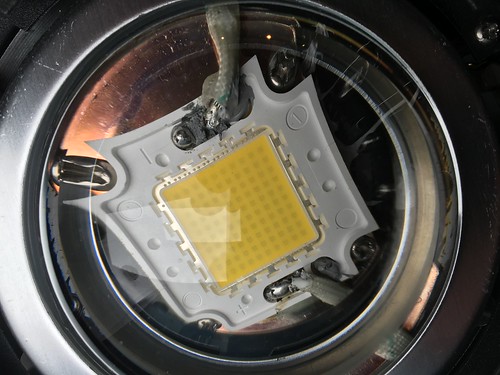 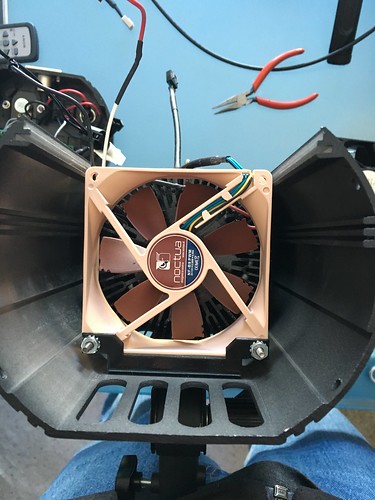 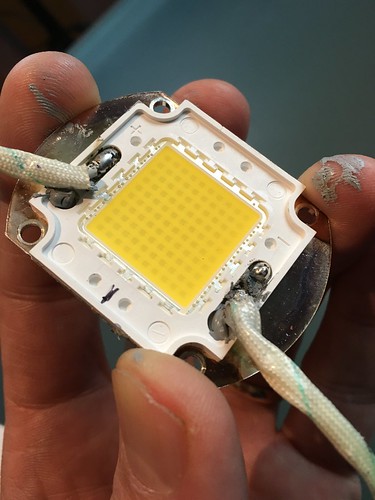