5 comments
131 views
2 min read
5 comments Watch LaterRemove Cinema Mode
Do you send footage out early?
I worked a little on bit on my family vacation to Maui. My family was OK with that because it was only for a couple of hours. Plus that was 2 hours my cameras were not on them.
I worked on a promo video for a Natalie Brown – Maui Photographer who has shot my family before. Our walls are littered with her wonderful images from about 5 years ago. If you get a chance hire some instead trying to get yourself in the family photos.
What I’m going to show you is from the first shoot. I was getting broll of her working.
Natalie has never seen this before so you are watching with her for the first time. My question is; do others show footage early like this to their clients?
I did a quick pass at the interview section which I’ll talk about in another video.  Edit process: As I watch the broll I bump up sections I might want to use. After that I condense the best clips and I try to match music to it as soon as I can. It might not be the final music but I want to see what works and what doesn’t. Then I do a quick pass on the color and render it out.
I was shocked to see all the salt water on my Panasonic lens. But in the end I kind of liked it. That was not planned because I couldn’t see the dots on screen when using the Nebula. 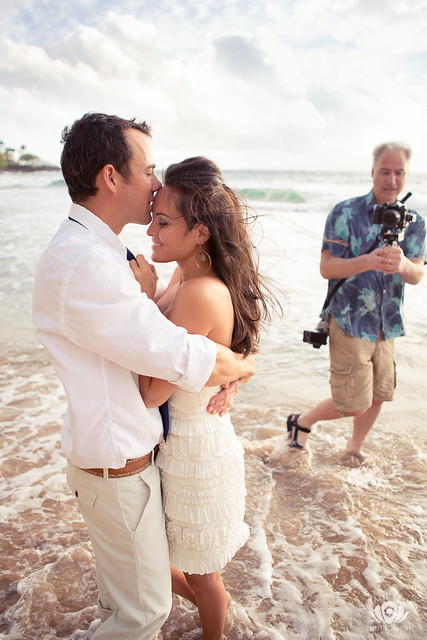 Equipment used on the shoot 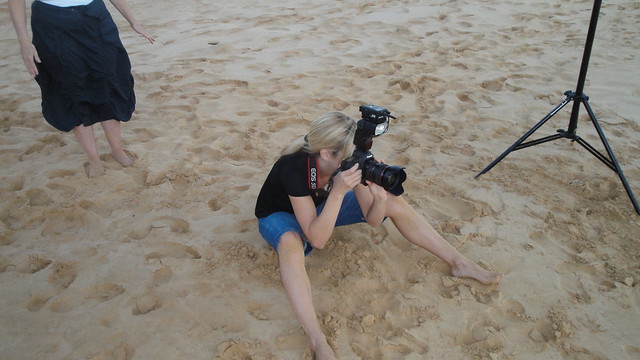 NAB2015 – One Thing You Have Learned Since Last NAB?

Few Months with the Sony a7S – What I Learned